A man was recently arraigned before Magistrate Babucarr Secka of the Brikama Magistrates’ Court, charged with rash or negligent act causing death.

Mamudou Jallow denied the charge and was granted court bail of D50,000 with a Gambian surety.

The alleged offence read that on 7 July 2011, at Sotokoi Village, in Kombo East District, West Coast Region, the defendant, Mamudou Jallow, drove a motor vehicle with registration number BJL 8448G in a rash or negligent manner, thereby caused the death of one Siaka Tamba.

The case at that juncture was adjourned until 11 August 2011. 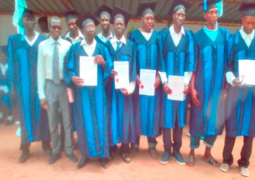