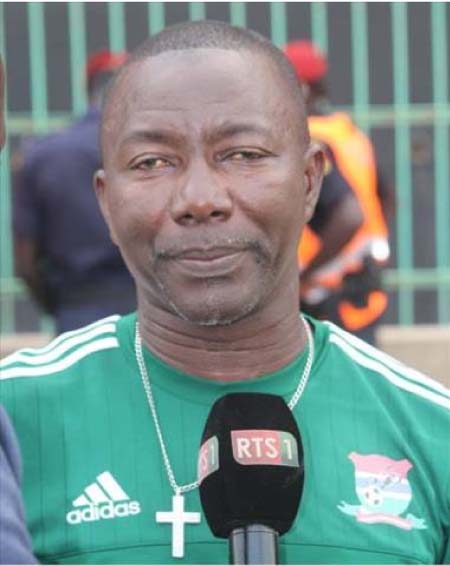 The Gambia Football Federation (GFF) has decided to end the probation period of Coach Peter Bonu Johnson, who led the home-based Scorpions to their failed encounters in the CHAN U-23 campaign two weeks ago.

A letter to that effect sent to this paper yesterday, stated:

The Gambia Football Federation (GFF) wishes to inform the general public and all stakeholders that the probation period of Mr Peter Bonu Johnson which lasts for three months and its extension of one month will be ending on the 31st of July 2015. Consequently, Mr. Johnson’s services would not be renewed any longer as Head Coach of the CHAN/U-23 Team.

The GFF takes this opportunity to thank Mr. Johnson for his tireless services rendered to Gambian Football.

The GFF wishes to thank the general public for their support in Gambian Football development.

Our roads condition a dent on our reputation