Confirmed and reliable sources from North Bank Region state that; the president of The Gambia Football Association, Mr. Seedy Kinteh, is the sponsor of the Nayconf Football Tourney.

Mr. Kinteh when contacted clearly avowed the sponsoring of the football tourney. Mr. Kinteh said that he is sponsoring three prizes and medals to the winners. According to him, the champions will be awarded a giant trophy with 25 medals, while the runners up will receive 25 medals. "Other trophies will go to the most disciplined and outstanding players," he added.

In a separate development the GFA president. Mr. Seedy Kinteh has also donated one set of jerseys to the officials. The presentation was made by the second vice president of GFA Omar Ceesay on behalf of his president Seedy Kinteh. He called on the youth to maintain discipline and make best use of the week-long camp. 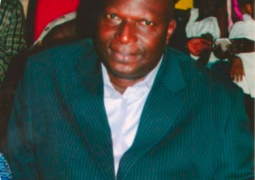 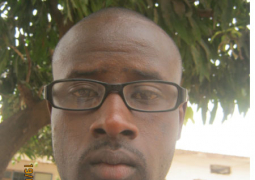