Matches will resume when current league champions GPA at 6th position with 6 points in five games clash with Samger at eighth position, when the two sides meet at the Serrekunda West Mini-stadium tomorrow.

GPA will be hoping to recover from their poor display in the league which saw them succumbed to two defeats in succession much to the dismay of embattled coach Peter Bonu Johnson.

Sunday’s games will feature Wallidan and Africell at the Serrekunda West Mini-stadium.

The blue boy are occupying 3rd place on 10 points out of possible five matches while Africell could only manage to collect 3 points in five league matches.

Second from bottom Steve Biko, who recorded three draws with three points in five games, will battle it out with 9th place holder Real de Banjul at the Banjul KG5 Mini-stadium.

Real, on the other hand, managed to secure five points in five league games. 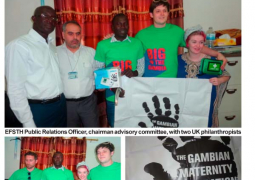 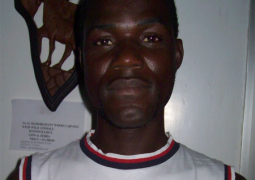 What Nelson Mandela said about Israel and the Palestinians