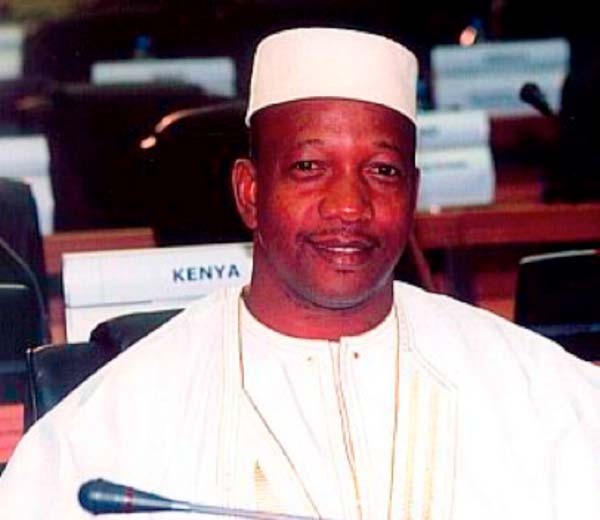 The leader of the Gambia Democratic Congress (GDC), Mamma Kandeh, has told the people of Madina Kaiaf that “GDC does not belong to him, but to the whole country”.

Addressing the crowd, Mamma Kandeh thanked the people of Madina Kaiaf and its surroundings for the warm welcome accorded him.

“You own your votes, so you have the right to vote for your choice,” he said.

He said as a politician, “if you want the country, you should want the entire people who live in that country”.

He called on the youths of Madina Kaiaf to respect the laws of the land.

The people of Madina Kaiaf assured the GDC leader that, come December 1, they would vote for him because they need development, and they believed “Mamma Kandeh is the right person” who could bring development to them.