A press release issued by the association said Dr Gomez was in Freetown under the patronage of ICC/ACA Africa.

Meanwhile, the cricket association announced that it will host the first-ever North West Africa Female Cricket Competition in The Gambia slated for late October to first week of November, 2015.

Countries to participate in the competition include Ghana, Sierra Leone, Nigeria, Mali, Morocco and The Gambia.

In order to prepare for hosting the event, the association said it will organise a fundraising gala dinner, with an awards night, with the famous Jaliba Kuyateh and the Kumareh Band, and the Janta Bi Band.

The programme is scheduled to place on 2 October 2015 at Kairaba Beach Hotel, commencing at 7pm. 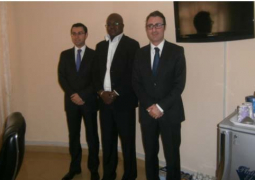 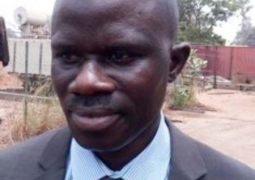 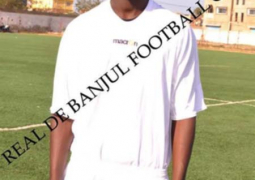 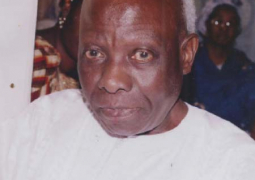