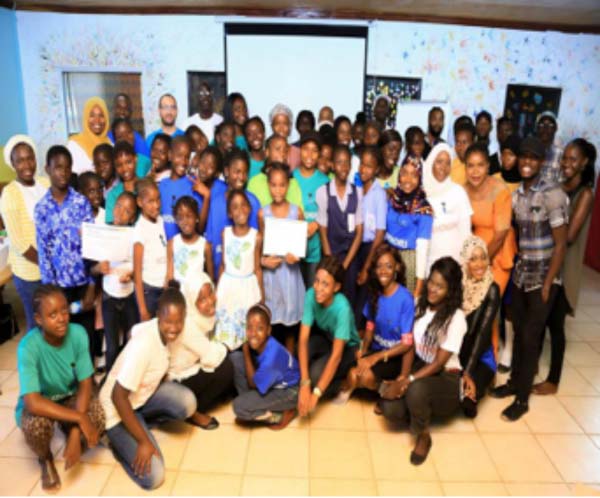 The Mozilla Club of Hackathon Girls Banjul aims to mentor and inspire females by empowering and encouraging them into the field of technology and web literacy to break the stereotype most girls face in their communities.

Mozilla Clubs is a global network of community members that share Mozilla’s mission to ensure the internet is a global public resource, open and accessible to all by providing free training and resources to help clubs succeed and grow digital literacy in community spaces.

Speaking at the event, Juma Baldeh, a product engineer at InSIST Global, who also doubles as the regional coordinator for Mozilla clubs and the founder of Hackathon Girls, said they are highly committed to teaching young learners on how to efficiently and constructively read, write and participate on the web.

‘’We are a group of young dynamic female minds that are already in IT working together to make our way into the field of technology,’’ she said

Ms Baldeh revealed that they have a lot of projects involving IT and communities, which would be of huge benefit to the Gambian society, especially in this age of technological advancement and cyber security.

She said that they have already started introducing the club in schools and institutions like the UTG, GTTI and AIUWA.

Ms Baldeh expressed the confidence and hope of ushering in more Mozilla clubs in The Gambia in order to get more people to be web literate.

She called on all and sundry including government, parastatals, philanthropists, IT companies and well wishers to come on board and sponsor their projects for a vision of a tech savvy Gambian society.

Ndey Awa Hydara, IT student at the UTG and the Vice President of Hackathon Girls, enjoined her female counterparts to be inspired by the club and encouraged them to be more active in striking a gender balance in information and computer technology. 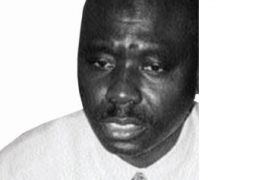