The total debt of The Gambia as at 31st January 2010 stood at D16.84 billion, according to the Minister of Finance and Economic Affairs, Momodou Foon.

This was last Thursday disclosed at the National Assembly during the question and answer session.

Minister Foon, who was responding to a question posed by Sidia S. Jatta, the Member for Wuli West, said the domestic debt component of the total value was D6.13 billion, while the external debt stood at D10.71 billion.

In replying to another question posed by Sidia Jatta, Finance Minister Foon told the lawmakers that the amount of groundnut purchased as at end February 2010 stood at 29,592 metric tones, mirroring an increase of 28.5%, compared to the corresponding period during the previous trading season.

According to him, the total value of groundnuts purchased stands at D251.5million. 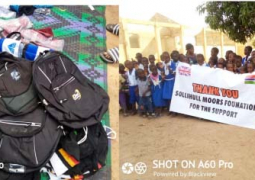 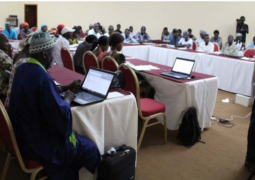