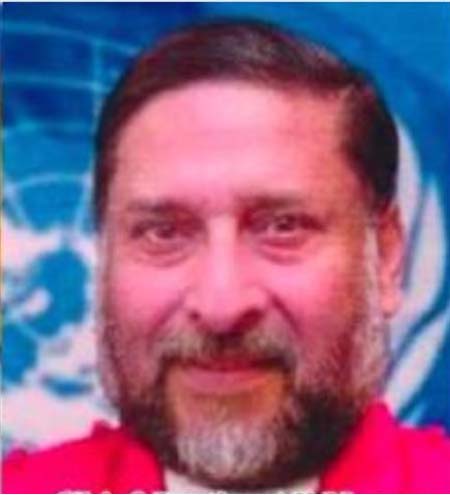 According to reliable sources, Justice Ali Nawaz Chowhan, Chief Justice of The Gambia, was Tuesday removed from office.

No official reason was advanced to this paper for the removal of Justice Chowhan, a Pakistani national.

He was replaced by Justice Emanuel Fagbenle, president of the Gambia Court of Appeal,as acting Chief Justice.

Justice Ali Nawaz Chowhan was sworn in as Chief Justice of The Gambia on 6 March 2014.

Before coming to The Gambia, Justice Chowhan served as a consultant on legal affairs, administrative law and international law for the President of Pakistan.

He was also alternate chairman of the UNESCO appeal board, and a visiting professor of law, and president of Punjab University Society of International Law.

He was elected international judge of the United Nations, by the UN General Assembly, and worked from 2006 to 2009 for the UN at The Hague in The Netherlands. 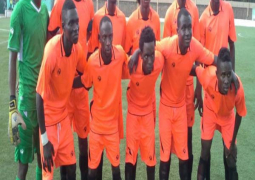 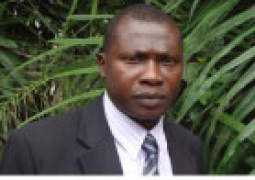