A news release from the Office of the President aired over the Gambia Radio and Television Services yesterday announced that President Yahya Jammeh has removed Mr Ousman Jammeh from his appointment as Secretary General and Head of the Civil Service.

Ousman Jammeh, who bounced back to the position of Secretary General in May this year, is now replaced by Dr Njogu Bah, who had previously held the post.

The release further stated that the Ministry of Works, Construction and Infrastructure, which was being held by Dr Njogu Bah, has now been transferred to the Office of the President. 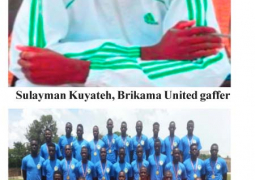 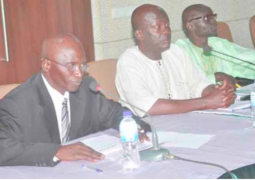