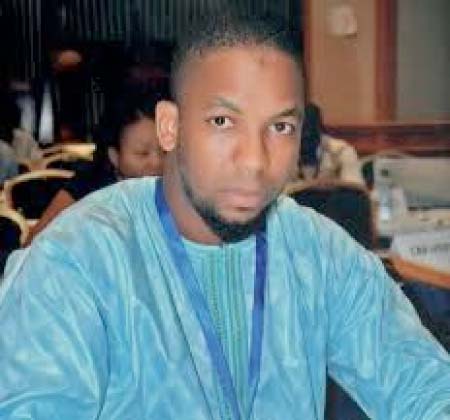 “Switching from analogue television to digital terrestrial television is an exercise that the government of The Gambia is taking very seriously as the country stands to benefit immeasurably from this project,” he said.

Mr. Nyang made these remarks during a press conference at the MOICI office on Thursday.

He added that The Gambia government through Digital Gambia Ltd. (DGL) a subsidiary of the Gambia Radio & Television Services (GRTS) and EXCAF Gambia Ltd. will be the implementing partners of this landmark project set to redefine Gambia’s digital landscape.

Abdou M.K. Touray, the director general of GRTS, stated that the country is migrating to digital to offer free spectrum for broadband wireless services. This is because the digital broadcast signal can be compressed, spectrum can be freed up and this can be sold to communications operators who want to provide better wireless broadband services.

Mr. Touray said the digital terrestrial transmission (DTT) in the country will usher in the possibility to have more channels to accommodate new television stations and provide better programmes with greater picture quality. “Going digital will improve the country in education development, information dissemination, job creation as well as create new investment opportunities.”

Faly Kante, the managing director of EXCAF Gambia, thanked the government of The Gambia through the Ministry of Information, Communication Infrastructure for giving them the opportunity to provide better services for the Gambian people.

He revealed that the company had existed for the past 70 years; 25 years in digital broadcasting with 80 workers. He added that it was supported by the Senegalese government, adding that his company will engage the Gambian people because migrating from analogue to digital broadcast needs more people.

Nicholas Jatta, director of Information Communication Technology at PURA, said with digital broadcasting, many television stations in the Gambia will have the opportunity to use many channels in order to provide better services delivery to the Gambian people. 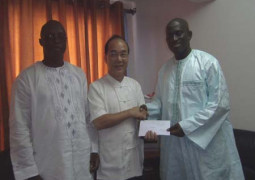