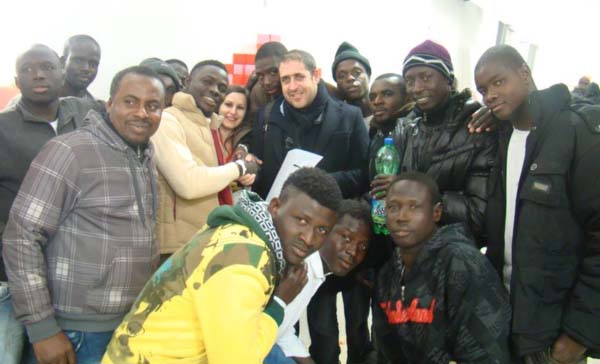 Many Gambians in Italy, including former senior service men, have welcomed the surprising pronouncement made by President Yahya Jammeh, in his address during the 21st anniversary celebration of the July 22nd Revolution on Wednesday.

Gambians in the Diaspora, who followed the programme on television – as the state TV is now on satellite – and other social media, generally declared their happiness towards Jammeh’s pardoning of prisoners.

President Jammeh has also extended an olive branch to all Gambian dissidents in Great Britain and other European countries who ran away or escaped from a coup plot.

He said the pardoning and granting of amnesty is a turning point, as he has “turned a new page”.

Gambians in Italy told The Point correspondent in Italy that the move “will go down in history as one of the best actions” of the Jammeh regime.

“It was a way of unifying the whole Gambia not only the prisoners and their families and loved ones,” they said.

“Many of us who are scared to return home can now book our flights directly to The Gambia. We love to go home and develop there. It belongs to us and we shall develop it together,” they added.

Ousman, a former army captain, said: “I have missed The Gambia for more than 15 years, but now I can go back home happily and safely.”

Malang Tamba said: “This is awesome! I love President Jammeh. He is a good and hardworking leader. He loves The Gambia; I know some of the people doubt this, but today we have all seen it.”

The correspondent said the ‘new page’ of The Gambian President may probably turn another new page for Gambians regarding migration, particularly risking their lives in the back-way.

Since many Gambian migrants in Italy claimed to have run out of the country due to political repression and fear of maltreatment by President Jammeh’s government, they will now have to return back or chose to remain in Italy undocumented. 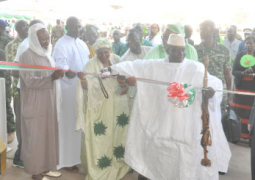