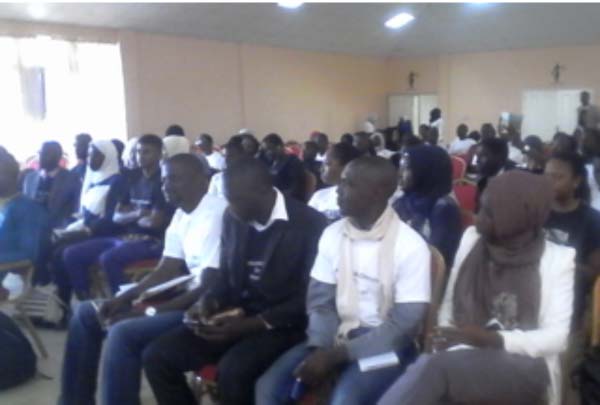 The newly formed movement Young Citizens for Development (YC4D) and the National Youth Council (NYC) on Wednesday held a conference to discuss The Gambia’s political impasse.

It follows outgoing president Yahya Jammeh’s rejection of the December 1 presidential election and his most recent vow to not step-down when his term expires on January 19.

The event held at the Faculty of Law at the University of The Gambia (UTG) is meant to discuss the role young Gambians can play in the transition and reconciliation process and to make their position on the current political crisis known.

Dr. Isamaila Ceesay, a Senior Lecturer on Politics at the UTG and member of YC4D said the Wednesday’s gathering is based on one premise, local solutions to local problems.

“We have seen efforts by international organisations like ECOWAS sent delegates to come and put some sense into our obstinate ex-president Yahya Jammeh,” he said. “But I think that is not enough because whatever the outcome of this political crisis, it is going to affect young people more.”

Lamin Darboe, Executive Director of NYC, said it is critical for the young to examine their role in the peaceful and successful transition and national reconciliation to “make our country better and greater again.”

“We the young people, who do not only possess invisible, hidden but also visible power, will never, ever compromise the peace, security of this country,” he said.

Salif Taal of the activist movement #GambiaHasDecided, said the hashtag (#) is a civil society initiative by diverse Gambians based in The Gambia. It came about after “ex-president Yahya Jammeh’s attempt to annul the results,” he said.

Taal 40, a lawyer, said he voted for the first time during this year’s election because he, like many Gambians, wanted change.

Muhammed Lamin Dibba of YC4C, said: “We want great prospects for the future [and] as young people we must act on behalf of justice and peace. We must develop the depth of spirit from great heights of hopes and determination.” 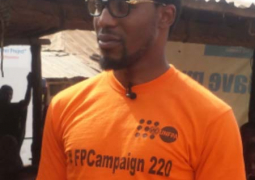 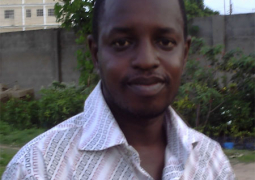