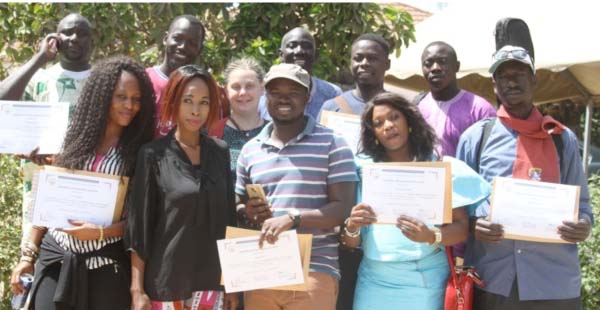 Gambian musicians who attended the intensive three-day training on the use of traditional instruments organised by the National Center for Arts and Culture (NCAC) have shown appreciation to the organisers for the initiative.

The training, ended on Saturday at NCAC premises in Fajara, brought together young Gambian musicians to equipped and encouraged on inculcating traditional instruments in their music composition.

At the end of the training, all the participants who spoke to The Point newspaper commended NCAC for coming up with such an initiative.

Neneh Jali Suso, a musician, said the training and the activities during training were “very vital to every Gambian musician”.

She said as musicians, they should keep moving forward and such training will help in that regard.

“I have learned so many things that I never knew before in the area of music,” she said, adding the presence of veteran musicians like Musa Priera, Lie Ngum, and Alhagie Mbye was “so inspiring and it really helped”.

Jali Suso commended the NCAC for such initiative geared towards helping the Gambian music industry to grow.

She pointed out that a lot more still needs to be done to help make the music industry strong.

She also said with the provision of many of such trainings, Gambian musicians will deliver to expectation without the need for promoters investing in foreign artistes.

“During this training, a lot of things have been clarified to us like ‘why is Gambian music in the state it is today’,” he said.

The vocalist said every problem of the music industry has a solution and thanks to NCAC, they (the musicians) will solve the problems gradually.

He said the presence of the veteran musicians in itself shows the importance of the training.

“We are very thankful and appreciative of the efforts of the NCAC in organising the training but it will be very nice if we can be having such trainings from anybody who is interested in the promotion of Gambian music,” Badara said.

Lady Quincy, a reggae singer, said the training was very essential to get back whatever genesis of music they are doing.

Having undergone the three days training, she said:“I will practically be involving African instruments to make my music unique, to make it identifiable with where I am come from, The Gambia.

“This is a good initiative that we all appreciate and we will make best use of what we were taught.”

For Saidina Omar, lead vocalist of SLAM G band, the NCAC has picked up something very important as the focus of the training.

“These are not cheap talks, we will really work on to bring back the use of traditional instruments in the music,” he said.

Cess Ngom, arguably one of the best Gambian singers, said after been exposed to some many things during the training, now they can show the world that Gambian musicians can do better than other foreign artistes when it comes to the traditional instruments. 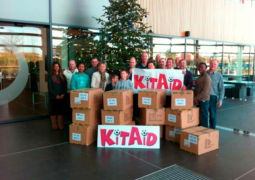 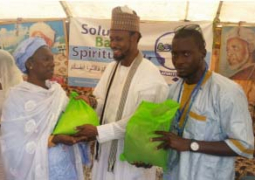