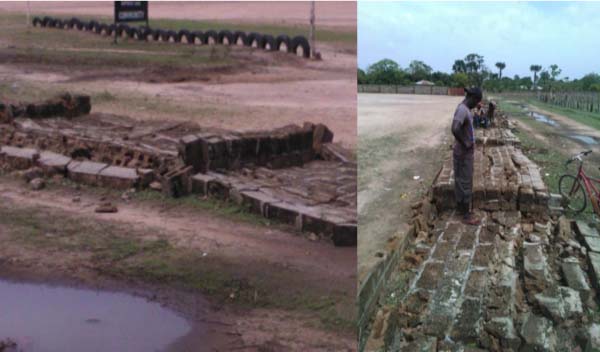 Works at the town’s biggest sporting arena started with block mauling, which will be followed by re-fencing of the ground, which was destroyed by heavy storm last summer.

The sports committee were glad to receive support from the Super Nawettan Organising Committee and are also eager to make best use of the money received from the country’s community biggest football fiesta committee to develop Nyamina football field to standard. 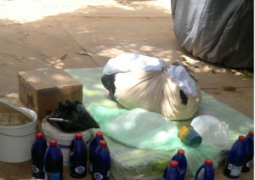