Momodou Lamin Camara, former Manjai Kunda Alkalo, who was sued at the Kanifing Magistrates’ Court by Lena Gomez for selling her land, killing her pigs and demolishing her house, on 6 February 2014, failed to bring his witness to testify on his behalf.

When the case was mentioned, he told the court that his witness was on his way to the court.

Magistrate Jobarteh, who was presiding over the case, told him the court could not wait for a witness who had not stated the time he was coming to court.

Magistrate Jobarteh told the court that if the defendant’s witness failed to appear on the adjourned date, the court would proceed to judgement.

He awarded cost of D250 to the plaintiff, Lena Gomez and another cost of D500 previously awarded to the plaintiff because the defendant failed to bring his witness on 16 January 2014, to testify on his behalf. 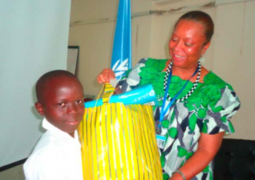 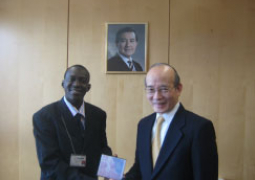