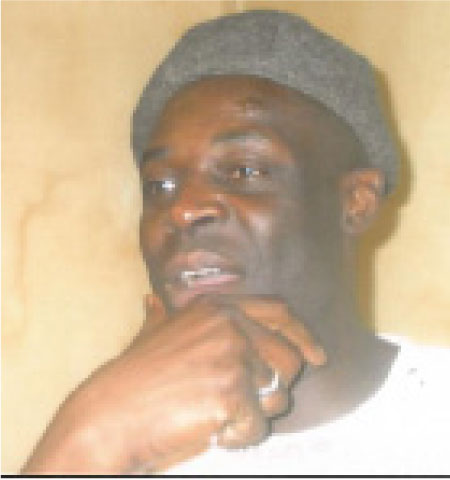 Reliable information reaching Point Entertainment has revealed that one of Gambian musicians living in Sweden has died after a long illness.

Maodou Sey died on 17 April 2013 and the body is expected to be returned to The Gambia for burial today Friday 26 April at 5pm at the Serrekunda cemetery.

Maodou Sey, who has been in Sweden for many years, contributed immensely to music, particularly to Gambian music.

Sey’s death is a big loss to The Gambia and Gambian music industry.

Speaking to The Point on Wednesday on phone, one of Maodou’s relatives said the death of their brother, uncle and father is a big loss to the family.

According to the relative, Maodou Sey was someone who used to love his family members and relatives and would therefore never be forgotten. 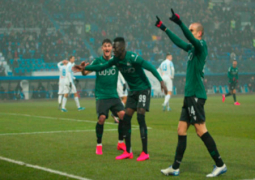 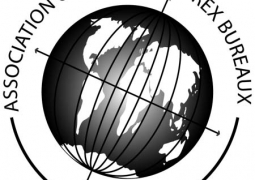