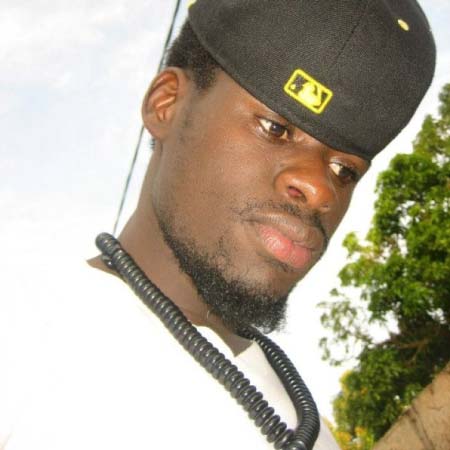 Information reaching Entertainment has revealed that Sulayman Singhateh, alias  Bro K,  has completed all preparations to launch a six-tracker mix tape  tonight and is gearing up to entertain his music lovers.

The hot Afromanding star said all is set for today and that he is training with the band everyday to give his fans a show they will never forget.

He told Entertainment that the promotions are on and everybody knows about the show now.

Asked who are the guest artistes in the line up, Bro K said this show will be little different from the other shows because he want to have ample time on stage and that he want to perform all his songs, adding that other Gambian artistes will not be invited but the whole night is dedicated to him, Gee and Gora.

He said they are going to perform with a live band and that night is the night they will introduce a new band called the Shy Boy Band. He said it will not be an easy show.

According to Bro K ticket at the gate is D50 and the mix tape will be sold for D50 as well.

He said the tracks in the mix tape are very nice and some are brand new tracks.

Bro K also said his show is not sponsored and that all what he is doing now is coming from his pocket.

Bro K said he was not performing in lot of shows and all this is because he wants to hide and concentrate on his upcoming mix tape.

Since last year I was performing in each and every show; so this time I said let me now wait for my own show,” he said.

Bro K said he has a fan club called the Jambasangsang movement, who are all set for the launching.

In ‘afromanding’ he is the first to launch a mix tape and at the same time working on an album, he noted.

He calls on all his fans to come and support him on the 26 April, saying anyone who comes to the show will not regret coming.