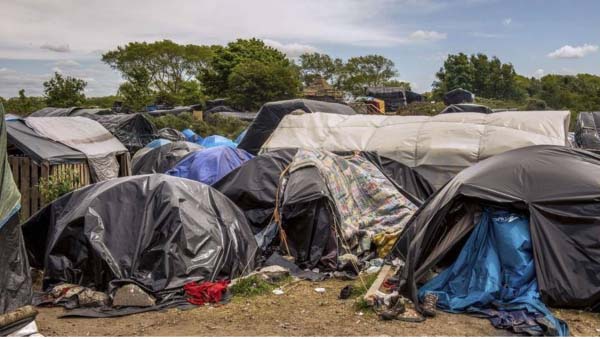 Migrants, among them many Gambians, are currently stranded at the border between France and the United Kingdom anxiously trying to enter the UK.

Most of these migrants entered Europe through the Mediterranean seas but were denied documentation in Italy and France.

Upon rejection in these countries, the migrants resorted to moving through ‘illegal’ means into the UK where they assumed the future for them would be bright.

Our correspondent in Italy, who is on a study tour in France, said the stranded migrants have been living in tents for months and still counting, with little food.

The Italian and French police and military forces are accused of unfavourably treating the rejected migrants, barring them from entering the UK their promised land.

The British authorities have not shown any sign of accepting the migrants any time soon.