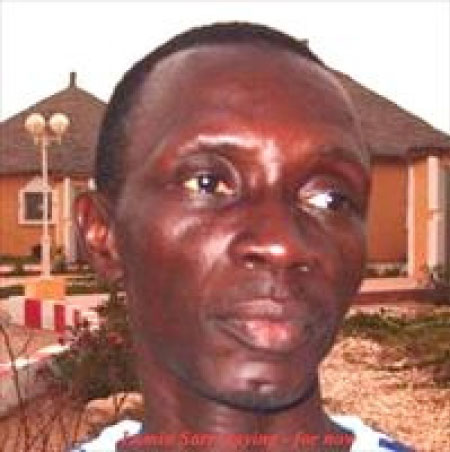 Lamin Sarr, one of the top coaches in The Gambia, has left for for a CAF instructor coaching course.

Sarr, who was head coach of The Gambia’s U-20 team and worked under the then Belgian coach Paul Putt (presently in Burkina Faso as head coach of that country’s Rains team), will be taking part in the development of African coaches programme.

According to him, he will be presenting two papers on PowerPoint the first of which will be on the topic: safe buildup and the other on training for basic endurance.

The course is organised by Caf for all the continental coaching instructors in because “African football cannot go without developing the stakeholders”.

It would be recalled that Lamin Sarr became the only Gambian Caf coaching instructor after graduation in 2006 in .

He was appointed coaching instructor and awarded his certificate in 2007 at Caf headquarters. 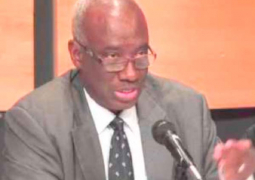 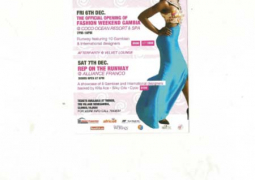