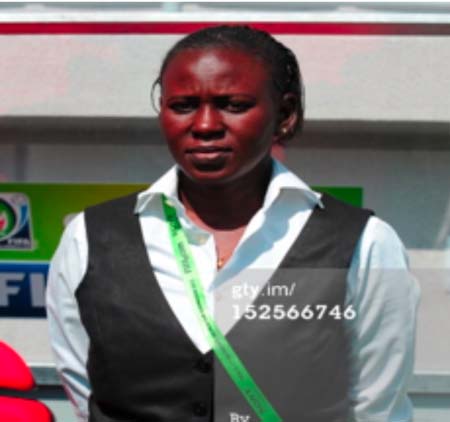 The country’s football governing body, the Gambia Football Federation (GFF) has released the fixtures for the 2014-2015 women’s domestic league.

Jeshwang United will begin their 2015-2015 women’s division one league season against Abuko United at the Father Gough Sports Complex in Manjai Kunda.

Jeshwang United and Abuko will be eyeing victory against each other to claim the vital three points.

Interior will host Red Scorpions at the Serrekunda West Mini Stadium; both sides will be searching for a win against to land the vital three points.

Immigration will rub shoulders with Kinteh’s at the Serrekunda West Mini Stadium on the same day. 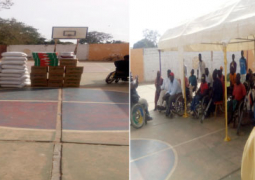