Gambian Athletes to Leave for Jamaica 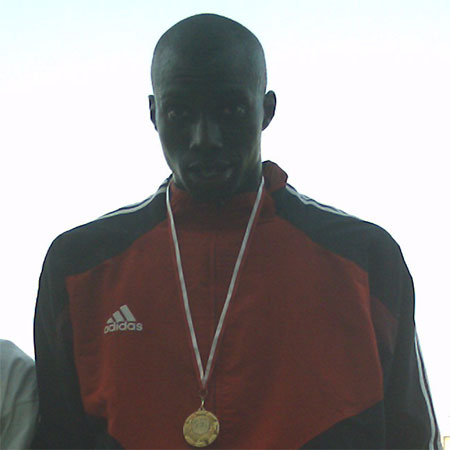 The two athletics, readers will recall, were among five Gambian Athletes who took part in the recent Commonwealth Youth Championship in India.

Speaking in an interview with Pointsports yesterday, the Secretary General of The Gambia Athletics Association, Dodou Joof (Capi), said the athletes will attend a four-year training camp at the International Association of Athletics Federation at the high performance centre in Kingston, Jamaica.