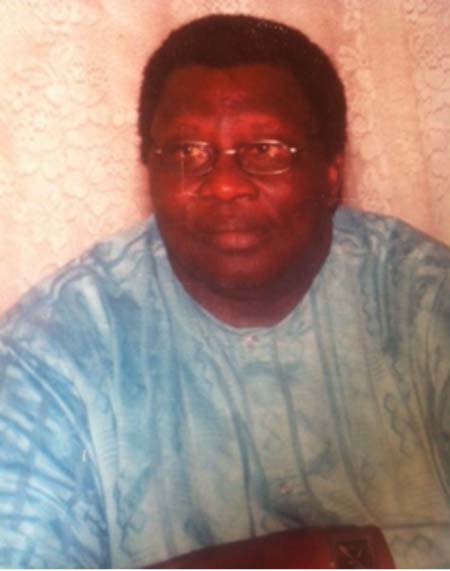 Cisse, who was an executive member and president of the GFA between 1992-1993 and represented the then association in so many CAF Congresses and meetings, passed away on Saturday 15 August 2015 and was buried the following day, Sunday.

Hundreds of people attended his funeral.

Cisse, a professional insurance executive and businessman, was born on 12 June 1943.

Mr Cisse also had a contract with Gambia Groundnut Council (GGC) a few years ago and was under contract with Africell at the time of his passing.

The late Alh. Babou was also the president and co-founder of Hawks Football Club from 1973 to the time of his death.

He was also president of Real De Banjul Football Club from its foundation in 1968-72.

The late Cisse was also the executive officer and patron of the Gambia Roundball Association.

He added: “I travelled with him, Alh. Gabi Sosseh, Alh. Tapha Ngum, Alh. Omar Sey, Alh. O.B. Conateh and the late Ousainou Njie so many times for African Cup of Nations and CAF Congresses and meetings.”

The late Cisse contributed a lot to the socio-economic development of The Gambia especially in sport, Mr Saine said, adding that Cisse “sacrificed a lot” for football development in The Gambia when he was an official of Real De Banjul and later Hawks FC.

The late Cisse on so many occasions spent his money for the development of the game, he noted, saying he also contributed to the promotion of Islam by organizing annual Islamic conferences.

“The late Alh. Babou A.M. Cisse was a role model and a great asset for the country,” Mr Saine added.

Seeing education in its proper perspective