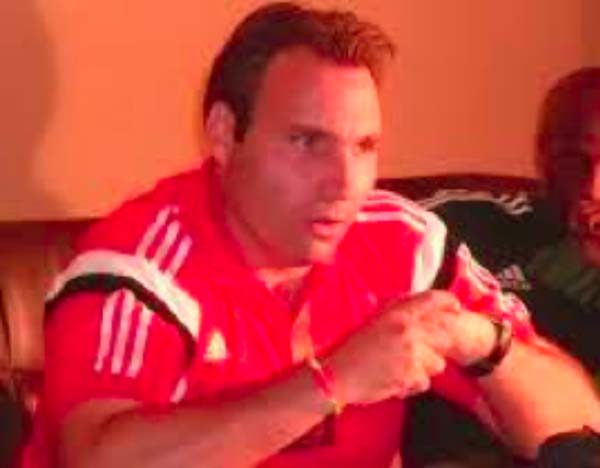 The head coach of the Gambia National team, Raoul Savoy, yesterday named his twenty-four man squad to clash with Namibia in the 2018 World Cup qualifiers set to take place on Friday 9 October 2015, at the Independence Stadium in Bakau.

Coach Savoy announced his squad at a media conference held at the Gambia Football Federation Secretariat in Kanifing Layout.

The Gambian head coach said twenty-four players have been invited for the Namibia game, adding that three players, namely Bubacarr Trawally, Momodou Futti Danso and Alagie Modou Jobe, are already in the country.“The rest of the invited players will arrive today,” he added.

Coach Savoy stated that two local players, Ebou Kanteh and Modou Jatta, were also invited to replace Macoumba Kanyi and Ousman Jallow, although Kekuta and Mustapha Carayol will not be available for the Namibia clash.

Savoy further stated that they would continue to train in earnest today evening, saying they will be having two training sessions on Wednesday - morning and evening and one on Thursday.

According to Coach Savoy, the team will leave the country after the game for the second leg in Namibia through Dakar.

The return leg is due to take place on Tuesday 13 October 2015 in Namibia.

The players invited for the Namibia clash are as follows: Goalkeepers - Alagie Modou Jobe, Sam M. Jammeh and Alagie Nyabally.