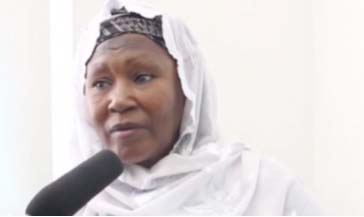 The Gambia government, in close partnership with three UN agencies, would launch a project of US$11.4 million tomorrow, Thursday, aimed at improving food security and reducing stunting among children in North Bank, Lower, Central and Upper River regions.

The 30-month project, entitled ‘Post-Crisis Response to Food and Nutrition insecurity in The Gambia’, is funded by the European Union (EU).  It would be launched by the overseer of the Office of the Vice President, Aja Fatoumatta Jallow-Tambajang who is the minister of Women’s Affairs.

The project seeks to contribute to household food security and poverty reduction by strengthening farmer capacity to sustainably improve agricultural production and productivity, increase the employment and income of vulnerable households through cash for work, support the treatment of moderately and severely acute malnourished children, and prevents malnutrition by increasing vulnerable children’s access to specialised nutritious foods.

It would provide a total of 2,933 metric tons of specialised nutritious foods to beneficiaries as well as improve farmers’ capacity to prepare for, withstand and recover from climatic and other shocks.

The project is necessitated by the fact that the Gambia Demographic and Health Survey (DHS) 2013 showed that nearly 1 in 4 children under five were stunted.

Data from the recently finalised National Nutrition Survey in The Gambia also suggests that both chronic and acute malnutrition rates are on the increase.

Therefore, the project targets communities that have stunting rates above the national average according to the Standardised Monitoring and Assessment of Relief and Transitions (SMART) Survey, 2015 and supports health centres that are managing the treatment of acute malnutrition.

The Food and Agricultural Organisation (FAO), World Food Programme (WFP) and the United Nations Children’s Fund (UNICEF) would implement the project jointly, in close partnership with the Department of Agriculture (and its specialised units), the National Nutrition Agency, the Ministry of Health, the National Disaster Management Agency, the Gambia Red Cross Society, Farmer Based Organisations, and the Women’s Health, Productivity and the Environment NGO (BAFROW). 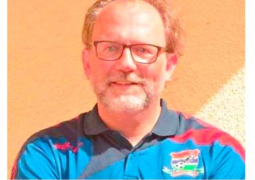 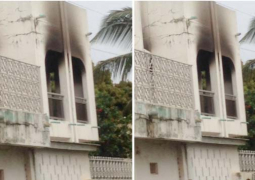