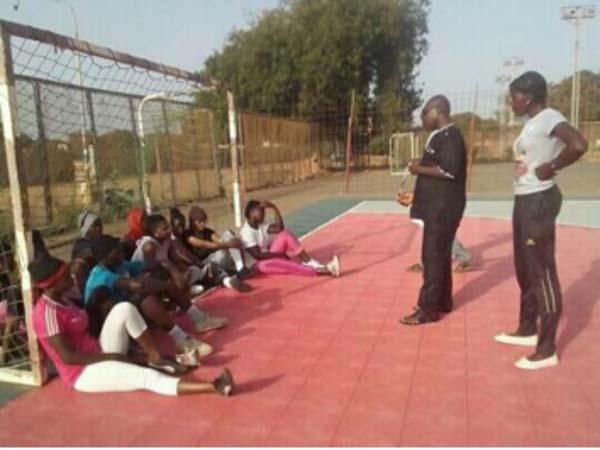 The Gambia national U-18 female handball team on Saturday 17th June 2017 commenced training at the Independence Stadium handball court as part of preparation for the fourth-coming Zone II tournament to be held in Mauritania.

20 players from various teams are invited for training ahead of the tournament that will take place from 23rd – 30th July 2017 in Nouakchott.

Speaking to Haruna Cham, Secretary General Gambia Handball Association at the team’s training ground in Bakau last Saturday, he said all Zone II countries are expected to participate in the tournament.

He noted that the reason for beginning preparation a month prior to the tournament was to ensure they compete in full fitness.

He pointed out that The Gambia is blessed with talented players but in previous competitions they only trained for a week or two as those was fitness tournaments.

He appealed to the government and public for support, saying the team would be representing The Gambia and not Gambia Handball Association.

Cham, who is also the Zone II Secretary General said the executive of the current body have came up with new initiatives after assuming office, adding that among them are staging competitions for various categories as there was only a tournament for U-20 players in the past.

According to him, they intend to stage yearly tournament to keep players of all age categories active.

Cham also took time to discuss the national league, saying it would resume after Koriteh.

He described this year’s tournament as very competitive with no one capable of predicting who the winner would be.

This, he noted, shows that handball is developing in the country as in previous year the tournament use to be dominated by Bakau teams.

He also appealed to companies and anyone who could sponsor the league to come forward and support them as they have written letters to various companies but are yet to receive a positive response.

“Handball is growing and is a peaceful game,” he concluded. 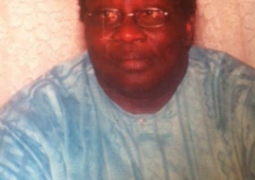 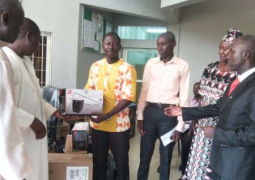