The Ministry of Foreign Affairs has announced the convening of the Ministerial Preparatory Meeting of the Sixth Tokyo International Conference on African Development (TICAD-VI) in Banjul, on 16 and 17 June 2016.

“The governments of The Gambia and Japan, in collaboration with the co-organisers such as United Nations Office of Special Adviser on Africa, the African Union Commission, the World Bank and the UNDP, are working towards the convening of a successful conference which will bring together about 800 participants from across the world.”

According to a press release, TICAD was first launched in 1993 by Japan with the aim of promoting African development, including peace and security in Africa, through international and bilateral cooperation with African countries.

It would also take stock of progress made since the adoption of the Yokohama Declaration and Action Plan in 2013.

The outcome document of the meeting will be tabled at the Nairobi Summit, which will be the culmination of the TICAD-VI process. The Nairobi Summit will bring together the leaderships of Japan and the African countries, international partners, the private sector and civil society organisations. 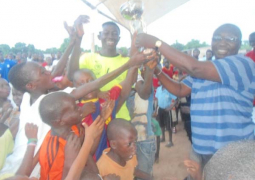 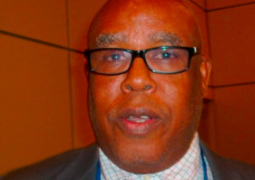 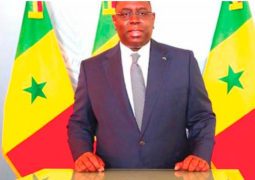