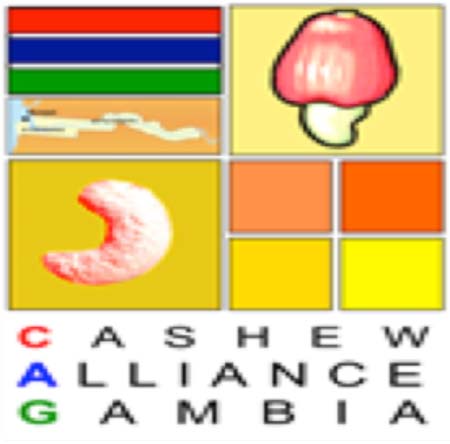 Cashew Alliance of The Gambia, the apex association for all cashew value chain participants in The Gambia, will today commenced a two-day Cashew Processing and MIS seminar at the Kairaba Beach Hotel.

According to Alpha O. Jallow, executive secretary of Cashew Alliance The Gambia, the African Cashew Alliance (ACA) will also organize a press conference to sensitise stakeholders and the general public about the upcoming ACA world cashew festival and expo 2016, due to be held in Guinea-Bissau from September 19 to 22.