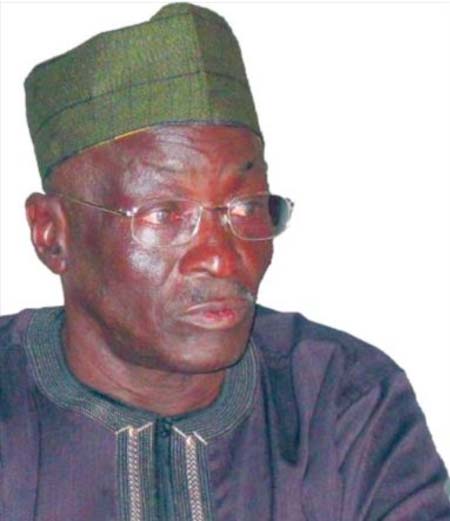 The Gambia National Olympic Committee (GNOC) will join the Olympic Movement worldwide to commemorate the founding of the Modern Olympic with a Road Race on Saturday July 1st 2017 from 09.00am to 13.00pm.

The Olympic Day Run commemoration has been a firm pillar for the celebration throughout the World and it is the biggest mass Sports in the World organized to commemorate the founding of the Modern Olympic Movement (IOC) by Pierre De Coubertin.

The celebration will involve school children on a road race to start from the Mile Two and the Atlas Filing Station for boys and girls respectively to the Olympic House on Bertil Harding Highway at Mile 7.

The commemoration is expected to be attended by GNOC executive Committee, Government officials, National Sports Associations affiliated to GNOC, Parents, teachers and students of all participating Schools.

At the end of the programme, certificates will be presented to all participants.