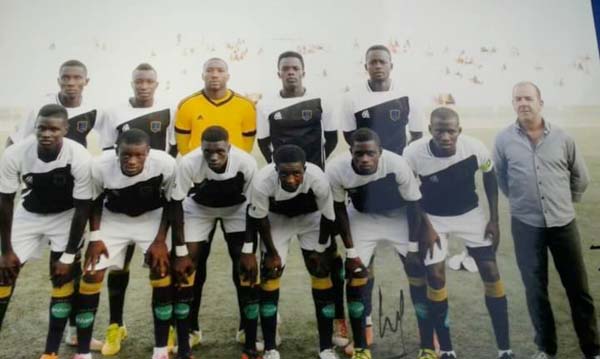 ASC Linguere will not be playing top flight football next season. The Senegalese giants are relegated to the second tier of the league after a 3-0 defeat to Diambarr, ending any hope of relegation survival.

Gambian international goalkeeper Modou Jobe spent the better part of the game on the bench in favor of Babucarr Diaw, whose goalkeeping blunders caused Linguere a shocking exit from the top tier football competition.

The Senegalese side under the tutelage of seemingly inexperienced coach Aziz Wade, who took charge in May, paid a heavy price for leaving first choice goalkeeper Jobe on the bench.

This led to them conceding 3 goals in quick successions. The game also saw the sending of Linguere player for a rough tackle on the opponent with the scores tied on 2-0 and the team spent the better part of the game with 10 men in the process.

The former Real de Banjul star man Jobe came off the bench in place of suspended goalkeeper Diaw and put up a remarkable performance.

Jobe’s introduction somehow paid dividend as he produced some fantastic saves to deny his team from conceding even more goal margins in an unforgettable evening for Coach Wade and his charges.

The fans have hailed the contribution of Jobe who could make a move away from the club following interest from a number of top flight clubs in the summer.

Wade, who replaced Portuguese born coach Vitor Salvador as Linguere coach 2 months ago was hugely blame for the team’s dismal display by the fans who constantly booed the coach for his bad game approach.

Linguere endured a different campaign both under Salvador and Wade much to the dismal of the club management who could not wait for so long before they could fire Victor after failing to impress the club board.

It looks highly likely Wade will be the next man to be shown an exit door after failing to maintain the team in the first division. 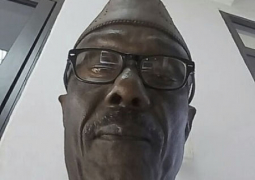