The Gambia Senior National team is set to camp in Accra, Ghana before their 2019 Africa Cup of Nations qualifiers opener away to Benin on the 11 June 2017, in Porto-Novo.

The Scorpions are set to embark on a  five-day training camp in Accra, Ghana to prepare themselves for the continent’s football qualifiers away to their fellow West Africans next month.

During their five-day training camp in Accra, coach Sang Ndong and his charges will play against Ghana Black Stars in a test match before their departure to Porto-Novo for the 2019 Africa Cup of Nations qualifiers against Benin on 11 June 2017.

It will be recalled that The Gambia beat Central Africa 2-1 in an international friendly in March 2017, in Rabat, Morocco after losing to Morocco CHAN team 2-1.

Striker Modou Secka Barrow and Mustapha Carayol were on target for The Gambia. 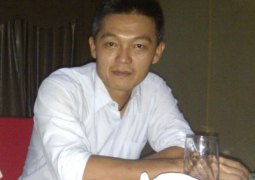 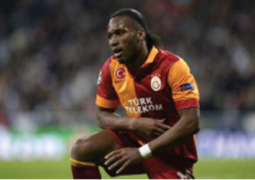