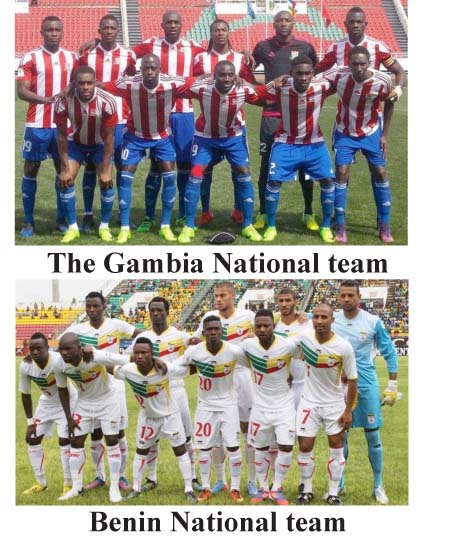 The Gambia will be hoping for a positive start when they take on Benin in their group D opening fixtures of the 2019 Africa Cup of Nations qualifiers on Sunday 11 June 2017, at the Mathew Keriko Stadium in Cotonou, at 3pm.

The Scorpions who lost to Ghana B team in a friendly on Wednesday will battle with the Squirrels in the continent’s biggest football showpiece qualifiers after failing to qualify for the 2017 edition hosted in Gabon.

The Gambia will brawl to defeat Benin in the-all West African derby clash on Sunday to clinch the vital three points before hosting Algeria in their second group D fixtures in March 2018, in Banjul.

Benin, on the other hand, will also be eyeing to beat The Gambia in their opening group D game on Sunday to claim the maximum points before playing away to Togo in their second group D fixtures in March 2018, in Lome.

Elsewhere, Algeria will host Togo in the other group D fixtures in Algiers this weekend.

The Desert Foxes will vie to stun Togo come this weekend to grip the maximum three points after their dismal performance in the 2017 Africa Cup of Nations hosted in Gabon.

Hawks will strive to beat Algeria away from home to grab the vital three points after missing to qualify for the 2017 edition in Gabon. 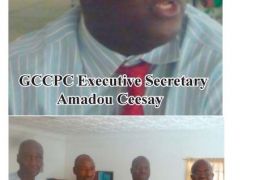 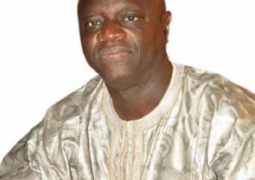