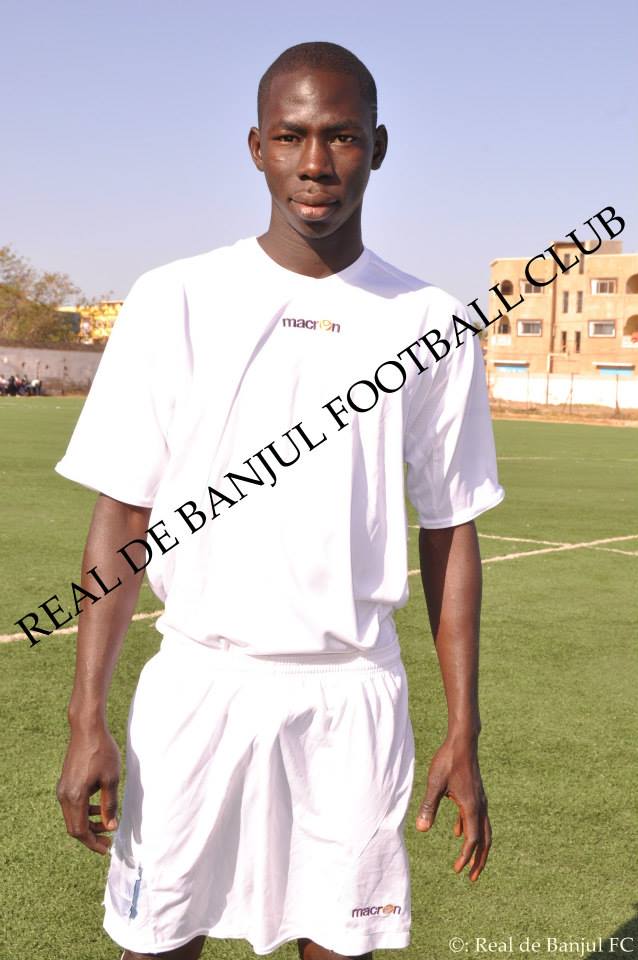 The Gambia’s home-based Scorpions on Sunday beat Djambarr 2-1 in the finals of a four-team tournament organised by Samba Diallo, a FIFA-licenced player agent, to clinch the 2014 international football tournament staged in Mbour, Senegal.

The tournament was part of the country’s efforts to build a formidable team to part take in the 2017 CHAN qualifiers.

It would be recalled that the home-based Scorpions defeated Peti Mbour 1-0 in the previous game played on Friday before beating Djambarr -2-1 to lift the trophy.

The GFF said the event was meant to hone the skills of the home-based players ahead of the forthcoming CHAN tournament, in which The Gambia will take part in the qualifying series, as well as other forthcoming invitational tournaments. 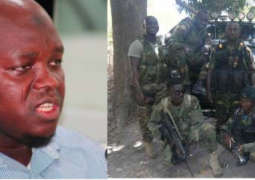