The stalemate looks "bad" for the Slovakian champions 2010 title conquest as they are set to take on Spartak Moskva in Tuesday's Champions league matches.

Gambian international Mustapha Jarjue's Belgian second division side Mons were held to a 3-3 draw in the week seven battle against OH Leuven on Saturday.

Blaise Nkufo sealed the 1-0 victory for Seattle Sounders with his fourth goal in two games as the Sounders tightened their grip on a playoff slot.

Sanna Nyassi was a 'menace' for the Chicago Fire all night and had his first good chance about 20 minutes into the game when Gonzalo Segares misjudged a ball in the back and the outside midfielder got in behind and put a shot on Johnson from a tough angle.

After a few header attempts by Nyassi that were  a bit far away from the goalposts, Chicago put pressure on Seattle the last few minutes and nearly scored a couple of times.

Dawda Bah and Finnish Champions HJK lost the golden chance to add a feather in their hat when they succumbed 2-0 to TPS in the Finnish cup on Saturday. 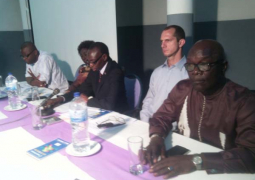 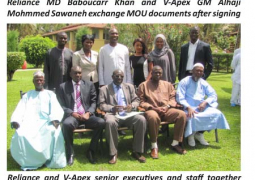