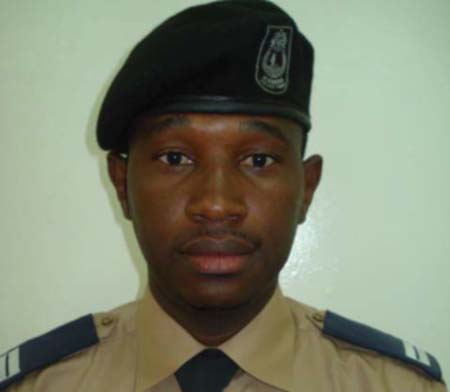 The Gambia Police Force has appointed a new public relations officer to continue its professional service of meeting public expectations as regards information gathering and sharing.

PRO Conta was born on the 24th April 1978 in Yonna Village CRR. He attended Latrikunda Sabiji Primary School from 1986 to 1993, St. Augustine’s Junior Secondary School (boys) from 1993 to 1996, St. Augustine’s Senior Secondary School (boys) from 1996 to 1999, Gambia College from 2002 to 2005 and recently completed a Bachelor’s Degree programme in Public Administration from the University of The Gambia.

The new Police PRO joined the ranks of the Gambia Police Force in March 2011 as a Cadet Inspector.

Prior to his appointment as PRO he served as the Station Officer of Kairaba Police Station, Serious Crime Unit. 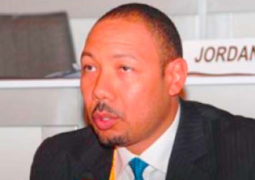