The Scorpions of the Gambia senior national team has once again improved in the latest FIFA Coca-Cola ranking released yesterday, Thursday, 19 December 2013.

The ranking has now seen The Gambia 15 places above 15 countries in the continent.

In November the Scorpions improved 5 places on the global ranking from 139 in October to 134 but maintain its previous ranking of 40 in the continent.

The Gambia in September improved 3 places from its previous standing of 42 in the continent to 39 and also improved 27 places from the previous global ranking of 162 to 136.

All improvements came on the back of the Scorpions’ 2-0 win over the Taifa Stars of Tanzania in their final game of the 2014 Brazil World Cup qualifiers played in Banjul. 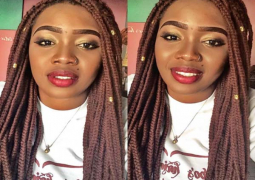 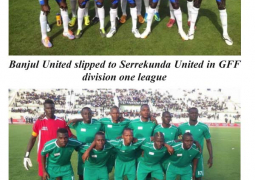