The still maintains its last month position in both global and continental levels, in the monthly FIFA rankings released by the World football governing body for March 2009.

In last month's rankings, The Gambia climbed to 73 position in the World and emerged 17 in with 465 points.

The same record has been maintained by the country in the latest monthly rankings for March 2009.

remain the highest-placed African team in the latest set of Fifa world rankings.

There was very little movement in in the rankings, with results from the African Nations Championship not counted by football's world governing body.

DR Congo, who won the tournament for locally-based players, stay at 26th in and 95th in the world. 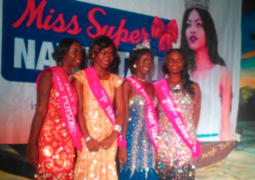