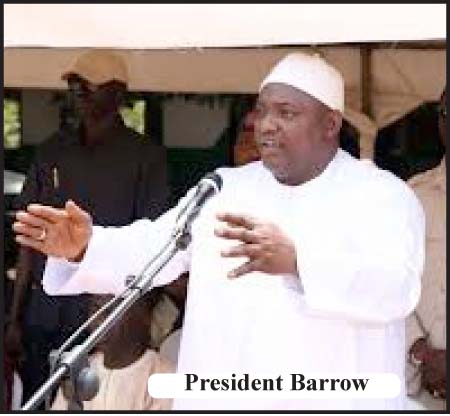 Banjul, 3rd March 2020 - The Ministry of Foreign Affairs, International Cooperation and Gambians Abroad of the Republic of The Gambia has learned of the attack launched at the Consulate of the Republic of Guinea Conakry in The Gambia on 28th February 2020 by Guinean nationals who were believed to be protesting against the planned referendum in Conakry.

The Ministry further gathered that the protesters went to the Consulate pretending to pick up their voters’ cards, registration of which ended on Friday 28th February. This was what gave them access to the premises.

Following the incident, 15 of the protesters were arrested; 13 male and 2 female. They are expected to appear in court today Tuesday 3rd March 2020. The Ministry of Foreign Affairs strongly condemns the attack and would like to assure the diplomatic community of their security and safety at all times. The Gambia Police Force and sister security services will continue to strengthen security measures in and around all diplomatic offices and residences. 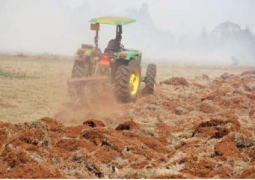 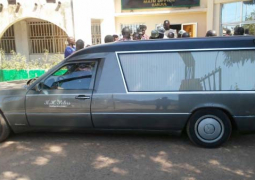