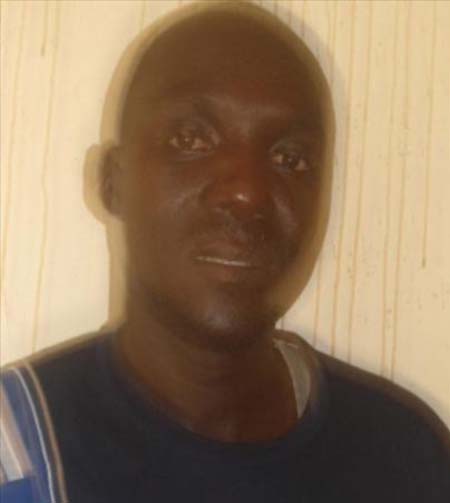 The Gambia Under-20 male and female national teams are currently preparing for the Zone II tournament to be held in Mali, from 7th to 14th July 2014.

Speaking to reporters on Tuesday at the Independence Stadium, Haruna Cham, secretary general of the Gambia Handball Association, GHA, said they intend to leave for Mali on 4th July in order to have enough time to rest and prepare for the competition, as it will take place during the Ramadan.

They need the blessing and support of the general public so that the Gambians can come home with something, he stated, adding that the national teams are currently undergoing intensive training daily.

Moving the national teams is not easy, he pointed out, while calling for support from everyone.

Commenting on the visit of the Zone II president to the country, Cham said Mr Diouf’s presence in the country was a great honour to them.

They intend to mark the 50th independence anniversary celebration of The Gambia by hosting an international tournament in Banjul, and Diouf whilst in the country assessed the national infrastructure.

They have a modern court, he said, but the problem at this stage is that there is no hall in place for such a tournament.

Cham said they will work with the National Sports Council and other stakeholders to have the hall in place.

There are three candidates vying to host the tournament namely, The Gambia, Cape Verde and Guinea Conakry.

However, Haruna Cham as the Zone II coordinator, believes The Gambia has an 80 percent chance of hosting the event.

The MoU they intend to sign with the Senegal Handball Association will help in exposing Gambian players, as well as provide opportunities for Gambian referees and coaches to benefit from training in Senegal.

The main objective this year for The Gambia is to finish among the top four Zone II countries, Cham announced, adding that he is optimistic they can make it.