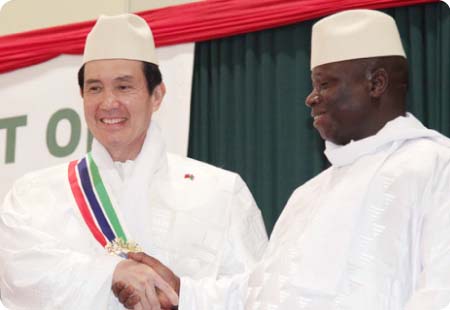 The Government of The Gambia yesterday announced that it is cutting diplomatic ties with the Republic of China on Taiwan, with effect from Thursday 14th November 2013.

‘‘This decision has been taken in our strategic national interest. We are proud that we have been a very strong and reliable partner of the ROC for the past 18 years, the results of which are there for every Taiwanese to see,’’ the government stated.

The Gambia government further stated that despite the end of diplomatic ties with Taiwan, ‘‘we will still remain friends with the people of Taiwan.’’

It would be recalled that in November 2010, the Government of the Gambia also announced its decision to cut diplomatic ties with the Islamic Republic of Iran, and ordered its diplomats to leave the country within 48 hours.

Previous:
Why commit suicide?
Next:
We must help each other 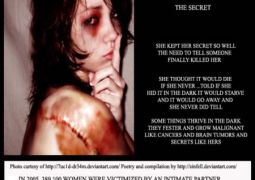 What is gender-based violence? 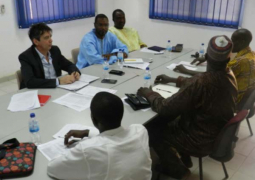