The have climbed 12 places higher in the latest FIFA World Rankings released yesterday for August 2010 rating.

Paul Put's side are now ranked number 91 in the world, a great move contrary to last month's filings (103).

As he seeks to take Gambian football to a higher level and better place among the elite sides in Africa, coach Put's advantage is that his team has gained 60 points and the 22nd position in Africa.

Coach Put's side, which has taken off well in the 2012 African Cup of Nations Qualifiers by beating 3-1 in the opening matches, has called for more international matches. It is all on course to help the country book its qualification to its first CAF Africa Cup of Nations' appearance after years of attempts.

Spain have held their place at the top of the global rankings, followed by The Netherlands, Germany, Brazil and Argentina, while African champions Egypt top the CAF list, with Ghana, Ivory Coast, Gabon and Nigeria making up the top five. 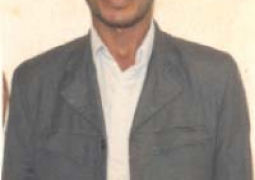 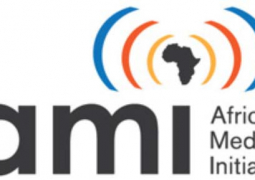 Media freedom and the Importance of a Free Press in the Development of Society: the African Experience