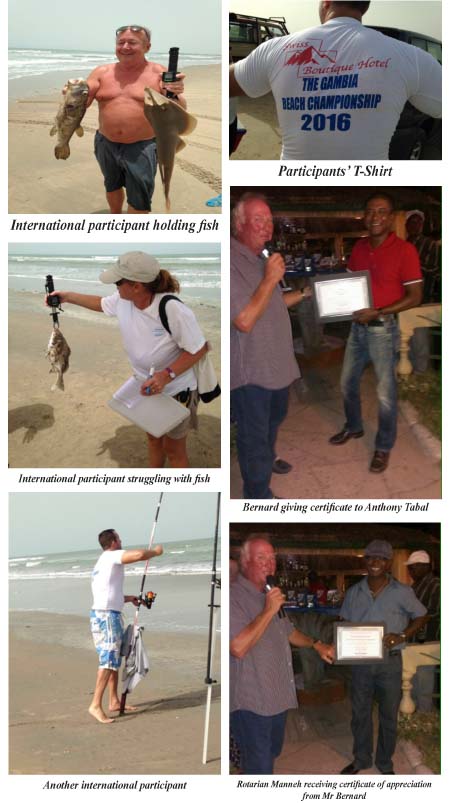 The 5th Edition of The Gambia Beach Fishing Championship organised by Fish The Gambia, in collaboration with The Gambia Tourism Board and other development partners, recently ended in The Gambia.

The four-day event was attended by both local and international participants, with the aim to boost the country’s tourism industry.

Speaking at a reception held at Green-Mbamba Bar and Restaurant, Anthony Tabal, a member of the organsing committee, who is also the Green-Tech Managing Director, said this was the 5th edition of the championship.

They deemed it necessary to organise this type of event to attract more tourists into the country, he said, adding that people should endeavour to contribute their quota toward the development of the tourism sector, to boost the country’s economy.

According to Mr Tabal, people should start doing their own thing by diversifying tourism, not only hotels and the beach, but by organising suck kinds of events that would attract tourists.

He said the Tourism ministry felt that The Gambia Fishing Beach Championship was a good product to add into the calendar of Gambia destination, adding that since then they started organising the beach championship, of which he is part of the organising committee.

He commended The Gambia Tourism Board for taking the lead by being the main sponsor of the event, which is partly sponsored by Green Mbamba and Green-Tech.

The event was all about creating more products for tourism in The Gambia, he said, adding that people should use their resources in diversifying tourism in the interest of the country’s economy.

Mr Tabal also said there are a lot of tourists who do not want to go to the beach; instead to go to the roots or upcountry on site visits and bush work.

He said sport fishing is popular in anywhere in the world, and hopefully by next year there would be more international participants, which would add more to tourists in the country.

At the moment it is only the sun, beach and good food and smiling people, and they are now going to add the Fishing Exhibition Gambia to contribute to the tourism products of the country.

According to Mr Tabal, the four-day activity was very tough because of the heat, and that three people had fainted at the beach.

The event was very successful, and The Gambia Tourism Board noted for the first time that the private sector was trying to add it to the tourism calendar, he added.

He said every sponsor gets a certificate of sponsorship, and there were prices that are quiet attractive for the big winners and trophy.

He also said every fisherman gets certificate of participation and T-shirt and calendar for the next year, as well as a free dinner at Green Mbamba.

The price money was very attractive, and the winner gets five hundred pounds, he said, adding that the more price money they have the more they could attract international participants to come.

He said everyone should do what they are doing to add more value to the tourism sector by contributing effectively to the sector.

Bernard WestGarth Fishing Angler Fisherman, a UK national based in The Gambia said: “I developed a beach competition, and since then it is growing and we have a very good sponsorship from The Gambia Tourism Board.”

He said if that happened more hotels and restaurants would have more guests, and more people would be employed.

He said the activity was a welcome moved and is well appreciated in the tourism sector, adding that they have many people from Europe who joined this very important activity geared towards promoting the tourism sector to boost the country’s economy.

He was the world champion for three times, and is still participating actively in the exercise, he said, and that the main aim of the exercise is to promote beach fishing and boat fishing in The Gambia.

He advised the tourism board to expand its size next year, saying this is a product that needs to be put together to sell a country in terms of fishing and to encourage more tourists into the country.

He assured all that next year there would be more participants in the exercise, while commending the Banjul Breweries, Green Mbamba, Fish Steven, and Green-Tech for sponsoring the exercise.

Also speaking was Rotarian Sainey Manneh, who expressed appreciation for using his resources in supporting such kinds of events in The Gambia.

He had been very supportive to The Gambia Tourism Board for quite a time, he went on, adding that he was satisfied with the way the event was organised, as it was very successful.

Mr Manneh called on all Gambians to contribute their quota towards the development of the tourism sector, so as to boost the country’s economy.

At the end of the four-day event, all the fourteen participants were given certificates; while the sponsors were also awarded a certificate of appreciation. 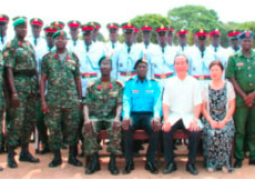 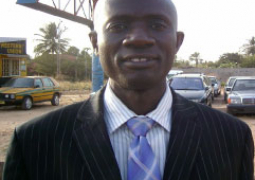 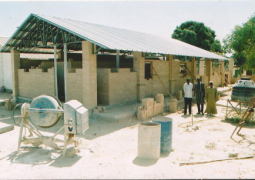