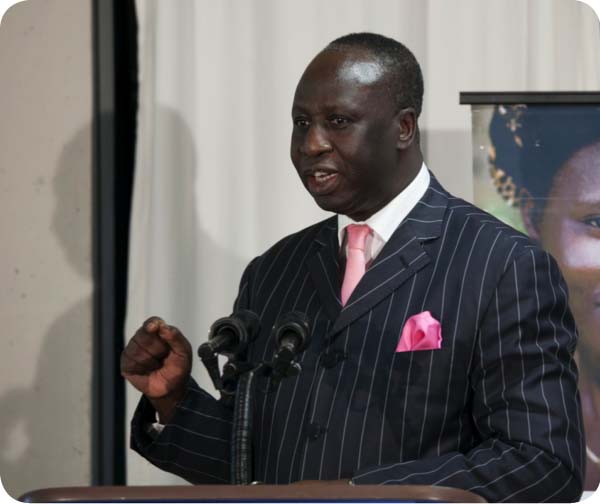 With the stone laying for its construction, on Saturday, the ultra-modern complex would complement the ongoing airport infrastructural expansion project.

The complex once completed would serve to facilitate trade between The Gambia and her trading partners globally, as its architectural design depicts the takeoff of an aircraft, said Hon. Bala Garba Jahumpa, minister of Transport, Works and Infrastructure, who deputized for President Yahya Jammeh at the ceremony.

He said the GIA as a national carrier and ground handling company plays a significant role in showcasing the good image of the company and The Gambia.

The consultancy firm and contractor of the project is Leer Group, which is a Gambian construction company.

“A transformed Banjul International Airport, as it stands, is easily accessible from various parts of the country with excellent roads,” Hon. Jahumpa said.

“Today businesses are able to conduct activities in all regional markets across the length and breadth of The Gambia thanks to government’s genuine resolve in transportation infrastructural development.”

In his welcome remarks, Ebrima K. Sallah, the GIA’s acting managing director, said the complex has many benefits for the country, bordering on economic, strategic and historic gains.

The ultra-modern complex is a component of the master plan that includes a 4-star hotel and a commercial/business centre, the GIA official announced.

“While conceiving this idea of a corporate head office at the board level, it was agreed that the complex should include some facilities that generate revenue to make the building self-sustaining and even have excess funds for some other activities.”

It was also agreed that the hotel and the business centre be separated from the office, he went on, adding that the facilities of the business centre would include accommodation facility for 20 rooms, targeting cabin crew; restaurant facility to serve the food needs of many including guests and staff.

He said there would also be three offices to let out targeting banks, a car rental office, an airline office suitable for 10 people, to also serve as sales outlet, a shopping facility, a gym or fitness centre and a VIP lounge.

These projects, he said, would also focus on revenue generation, capacity building, improving compliance level and lifting the image of GIA as a national carrier.

Currently, GIA pays US$10,000 annually for the rented office on GIEPA house building on Kairaba Avenue, an amount which is expected to double when the Banjul office resumes operations, Sallah said.

In his remarks, GIA board chairman Professor Muhamadou Kah said the project is another historic achievement in the transformation of the company and a testimony to the socio-economic development registered by the airline and the government.

The ultra-modern complex will provide appropriate and modern working space for the management and staff of GIA and the airport,” he said.

This, he added, will further motivate their staff and all stakeholders to double their efforts at improving service delivery and process innovations to accelerate the transformation of GIA, as well as enhance productivity and performance.

Dodi Fallou Mendy of the contracting company, Leer Group, applauded the government for awarding such a contract to a Gambian company, adding that if Gambian companies are given the opportunity they would perform to international standards. He promised to deliver a standard and up-to-date complex for the nation.

The structural engineer, Omar Camara, also spoke on the ceremony, and thanked the board of directors of GIA for the trust bestowed on their firm to execute the job. 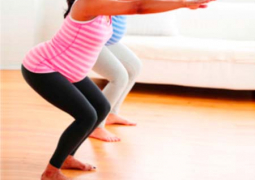 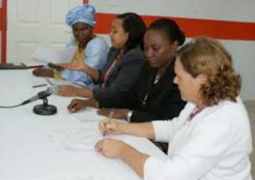