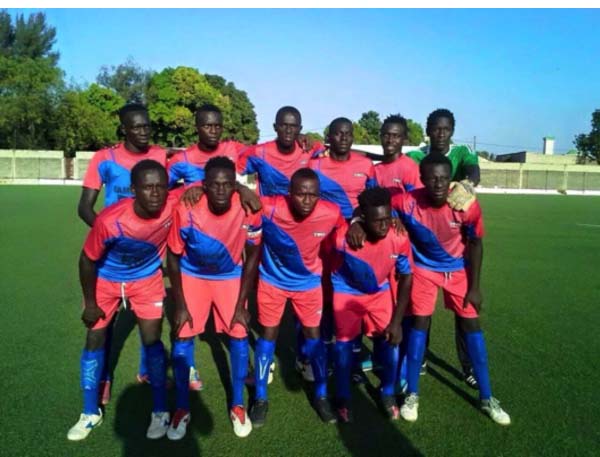 Fortune on Monday shared spoils with Nema Youths, after a 1-1 draw in their re-scheduled fixtures played at the Dembadou Mini Stadium in Sukuta, to snatch top spot in the 2015-2016 West Coast Regional third division league.

Tanji United are fifth place with 13 points in nine league matches and are set to host Gunjur United in the all-Kombo South derby encounter tomorrow 25 March 2016, at the Tanji football field.

Tanji will be hunting to beat Gunjur United and hope Fortune slip in their upcoming game, to close the gap.

Gunjur United will also be chasing to defeat Tanji to top the league table as well as keep their dreams of gaining promotion to the second division next season.

Previous:
Commemorating Easter in peace and joy
Next:
Brufut Utd bid for vengeance against Interior to top GFF 2nd Tier