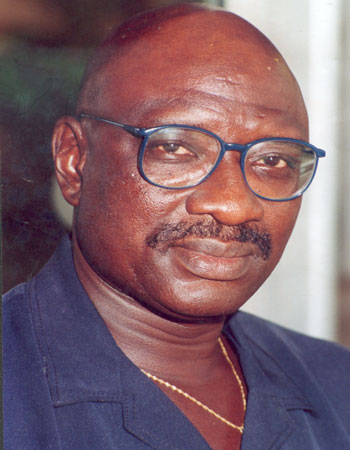 The Point has been reliably informed that Mr. Francis Gomez, the erstwhile Mayor of the Kanifing Municipal Council, has been appointed as the new Human Resource Manager of the Senegambia Beach Hotel.

Though no reason was advanced for this latest development, sources have told The Point that Mr. Turo Jawneh's contract expired and he was given a notice through the company's lawyer that his contract was not going to be renewed.

Sources also informed The Point that Mr. Jawneh was also informed through a notice by the Company's Lawyer that the official car he was using was given back to him as a way of appreciation of his work with the hotel over the years.

Readers will recall that Mr. Francis Gomez, who served as Mayor of the Kanifing Municipal Council, was removed and replaced by Alieu Momar Njie who was also removed after serving in the position for a few months.

Following the removal of Alieu Momar Njie, Yankuba Colley was appointed as acting Mayor before Council was dissolved and an Interim Management Committee appointed a few months before the Local Government elections.