One Adama Sallah of Gunjur village was recently convicted and sentenced by the Brikama Magistrates' Court presided over by Magistrate John Njie, to five years imprisonment with hard labour for assault.

Mr Sallah was arraigned for the offence of assault and causing actual bodily harm contrary to section 288 of the criminal code cap 10 volume laws of The Gambia.

According to the particulars of the offence on , at Gunjur village, the convict assaulted one Lamin Jobe by stabbing him with a knife on his neck thereby causing actual bodily harm.

In passing his sentence, the presiding Magistrate stated that the convict deserved no mercy as his action could lead to the death of the victim.

In a related development one Jerreh Mambureh of Brikama was also sentenced to five years imprisonment with hard labour for assault by the Brikama Magistrates' Court presided over by Magistrate John Njie.

The details of the offence stated that the convict some time this year assaulted one Buba Ceesay by stabbing him with a knife in his hand. 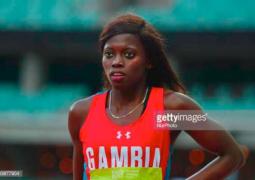 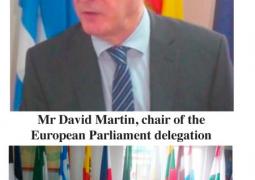