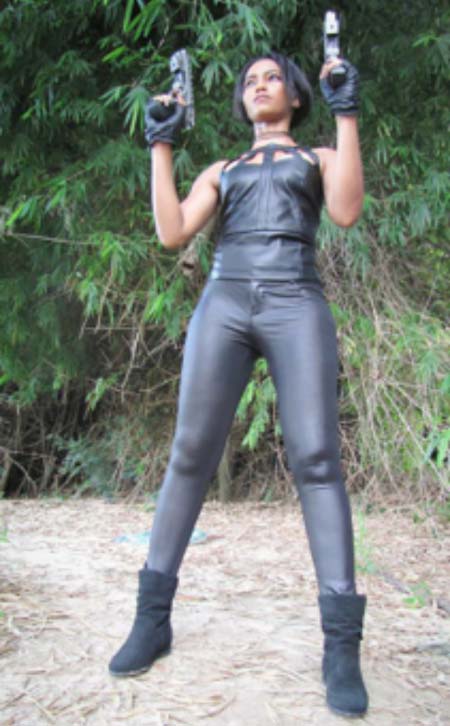 In an interview with Bakary S. Sonko, second director of the movie, he explained that “Deadly Revenge” is a storyline based on a lady called Cynthia, whose brother was killed by his own gang for losing their drug, because they believed he sold it and refused to give them their money.

He added that the sister happened to mess up with another gang who wanted to kill her, but instead of killing her they killed the boss.

In trying to find justice, because the security personnel in the movie were going slowly about their work, she took justice into her own hands.

According to Sonko, the pre-production of the movie was done and they are now on post-production; the movie is being edited and will come out before the end of the year.

He also explained that they teamed up with Taxon Karate School, and with other well-known actors in The Gambia among them Monica, Papis Jobateh, and other upcoming actors.

Haddy Bah, the main character is a Gambian actress and model, and also holds a black belt in karate.

The movie is directed by Abdou Karim Ketuta Jr., with Sierra Leonean Yusuf Jallow as the editor.

The Love of God

Lady Charged with Concealment of Birth 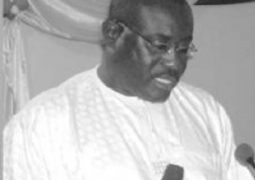