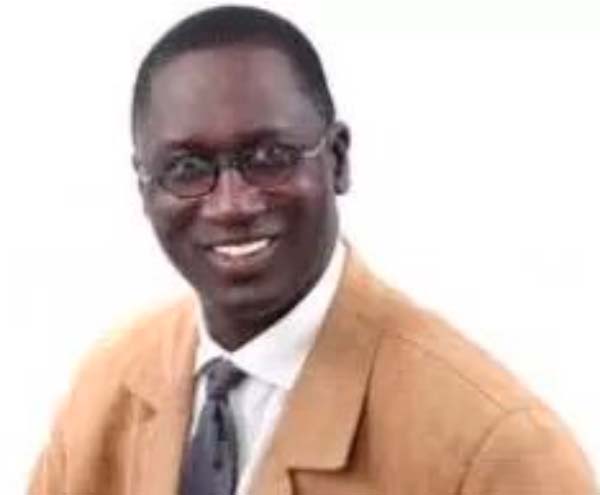 A film about the recent political impasse in The Gambia, and another one on traditional and cultural practices, dating back to the time of Kunta Kinteh, was premiered last Friday.

The films, ‘Cheers to Tears to Cheers – 50 Rollercoaster Days in The Gambia’ and ‘Roots of The Gambia’, were both produced by Ebou Waggeh, chief executive officer, of WAX Media.

“The stories being told in both films are relevant and timely,” Mr Waggeh said at the launch held at Coco Ocean Hotel in Bijilo and attended by a cross-section of the section of the society.

Mr Waggeh said the film on the political impasse chronicles the drama that gripped The Gambia between 1 December 2016 and 21 January 2017, sending tens of thousands into exile and raising the nation’s blood pressure to dangerous levels.

“As a journalist and filmmaker, I was drawn to the story like metal to a magnet.  For 50 consecutive days, armed with a camera, I recorded events as they unfolded before my eyes and interviewed dozens of stakeholders whose newfound freedom of speech was running wild,” he said.

“Historic actions and highly emotional sound bites of the traumatic 50 days have been captured in the film which tells a unique story of political change that now adds to the winds of change around the world,” he added.

The other film, Roots of The Gambia, is about the people and culture Kunta Kinteh left behind in The Gambia when he was kidnapped in 1765 and sold as a slave in America.

Mr Waggeh said it took more than 10 years to complete the film because it had to be written, cast, filmed, edited and well researched after it was commissioned.

“It was originally commissioned by the Ministry of Tourism and Culture in 2003 and I was appointed the producer,” he said, adding that the ministry later decided to abandon the project five months into production.

“As the producer, I thought it was a mistaken decision because a country like ours depending on tourism for jobs and foreign exchange could gain a lot with a promotional film like this, not to even mention the film’s cultural preservation qualities.  So I decided to take it upon myself to go ahead with the production,” he said.

“I carried out the research, wrote the script, had it confirmed by experts at NCAC [the National centre for Arts and Culture], and went on to the post production stage.  Research and re-editing of the film with narration followed the shooting stage, and it took me many years to complete.”

The film was completed last year, 2016, and in March of the same year, it was nominated as one of the best documentary films in Africa’s prestigious cinema awards, the Africa Magic Film and TV Awards.

The producer said the video shows the admirable life and rich culture that Kunta Kinteh would have followed as a young man newly initiated into manhood, if he was not ambushed on his way to find wood to carve a drum.

Fifteen living cultural practices across the ethnic divide in The Gambia dating back to Kunta’s generation have been dramatised in the film and their cultural and historical significance illustrated and explained. 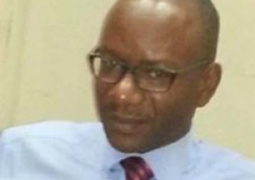