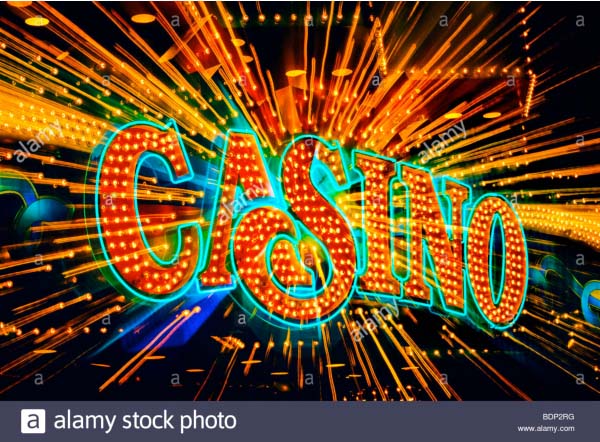 After more than two years, gambling is finally back in The Gambia as casinos, lotteries and betting centres have resumed operations in full force and are usually jam-packed with people trying their luck.

The government of former president Yahya Jammeh in March 2015 spontaneously banned all forms of gambling in The Gambia.  Operators of casinos, lotteries and other gambling centres were suddenly ordered to cease operation without any prior notice.

The ban caught almost everyone off-guard, especially the betters who were mostly students.  The lotteries, casinos, and other sports betting centres all complied and all of a sudden, hundreds of people who were employed at these centres lost their jobs.

As part of its efforts to undo some of the rash executive directives of Mr Jammeh, the new government has withdrawn the ban order and called on gambling centres to resume operation.

Gambling centres along the Westfield-Brikama Highway and elsewhere in the country have all resumed operations in full force and with renewed impetus.

Mr Bwinner. the owner of Bwinner’s Betting, said the Jammeh administration made a wrong judgment by banning gambling, saying that gambling centres are also business ventures and they pay all their required taxes at the Gambia Revenue Authority and the Kanifing Municipal Council.

According to him, sports betting is not gambling, “it is just a game which people who have passion for sports play”.

Asked about the negative impacts of betting on the youth, especially those going to school, Bwinner said his company strictly adheres to the regulation of not allowing anyone below the age of 18 and those in school uniform to enter the premises.

Muhammed Njie, a security guard at Kai Win Betting Centre, formerly called Win Len, said it was a good idea to ban gambling because it had gone out of control at that time.

“Students used to use their fares or even school fees on games especially soccer betting.  They will leave their houses, put their uniforms in their bags and come to betting houses where they will spend the whole day,” he said. “That is why I believe it was good that Jammeh ban it.”

However, Mr Njie said it was not a bad idea that the Barrow administration lifted the ban because the resumption of gambling centres would create employment for many people most of whom would have been out of job without the gambling centres.

A 30-year-old Ousman Samba, a one time winner, said lifting the ban was a great move.

“The time I won, I just bought a ticket for D25 and won D3,700,” he said, adding:  “I put that money to good use, so that is why I said lifting the ban on gambling is a good move so that many people can win and utilise the money.”

Mr Samba stressed that the revival of betting would keep the youth busy as a result, they would not be engaged in illicit activities.

Since part of the argument for banning gambling in the country was because it is frowned upon by the two the major religions practiced, Islam and Christianity, The Gambia Supreme Islamic Council, and The Gambia Christian Council were approached for comment on the resumption of gambling.

The President of the Islamic council, Momodou Lamin Touray, said the council has no official information as to the resumption of gambling, as a result, they cannot comment on it.

At the time of publication, the Christian Council could not be reached for comment.