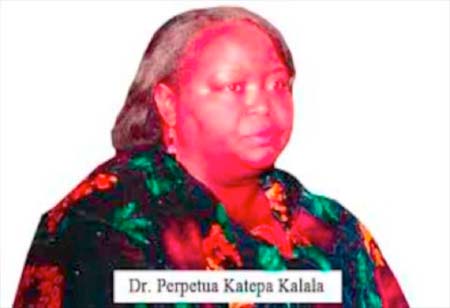 The Food and Agriculture Organization (FAO)in collaboration with the Government of The Gambia through the Ministry of Agriculture, over the weekend commissioned a multi-million EU-MDG1C supported vegetable garden scheme, for improving food security through crop production intensification and the school feeding programme at Njoben village in the Lower Fulladu West district of the Central River Region.

The facilities commissioned include a borehole, overhead tank, thirty-two solar panels, newly-constructed toilet building, distribution of stand pipes and reservoir, all funded by the European Union and implemented by the FAO.

The commissioning was held alongside site visits to some of the ongoing FAO intervention projects, including the Wellingara rice seed milling machine center.

In delivering a statement, Dr Perpetua Katepa-Kalala, FAO representative in The Gambia, thanked the project steering committee members for making the event a reality.

She said the steering project committee has been very effective since the beginning of the project, which was a manifestation of the seriousness they have accorded the project throughout the implementation period.

According to her, the EU-MDG1C project is a three-year intervention designed to support smallholders’ farmers to overcome production constraints, and improve post-harvest handling and marketing of agricultural produce.

The project also aims to contribute towards piloting of the homegrown school feeding programme through strengthening of farmer-based organisation and expansion of their market opportunities, the FAO country representative said.

She noted that the EU-MDG1C project has two main components namely, the FAO component and WFP component, adding that component one has two main result areas, on production enhancement and expand market opportunities for smallholder farmers.

She added that the project was approved in March 2013 and implementation started in June 2013, and it is expected to phase out on 2 August 2016.

In addition to the facilities provided, the beneficiaries’ capacities have been enhanced, she said.

The FAO representative highlighted some of the other major achievements registered by EU-MDG1C project, such as over 10,700 farmers (over 60 per cent women) against the planned target of 9,000 reached with technical support, capacity building and inputs (seeds and fertilizers).

She thanked the EU for not only providing the funding, but also the interest shown in the project throughout the implementation.

She also thanked the beneficiaries for their hard work and dedication to improving their livelihood and well-being through this project.

Dr Katepa-Kalala thanked the government of The Gambia for the excellent relationship, which FAO enjoys with its government partners and reaffirm the UN agency’s commitment to deepening its collaboration and cooperation with the Gambia government. 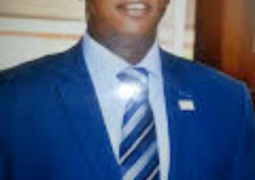